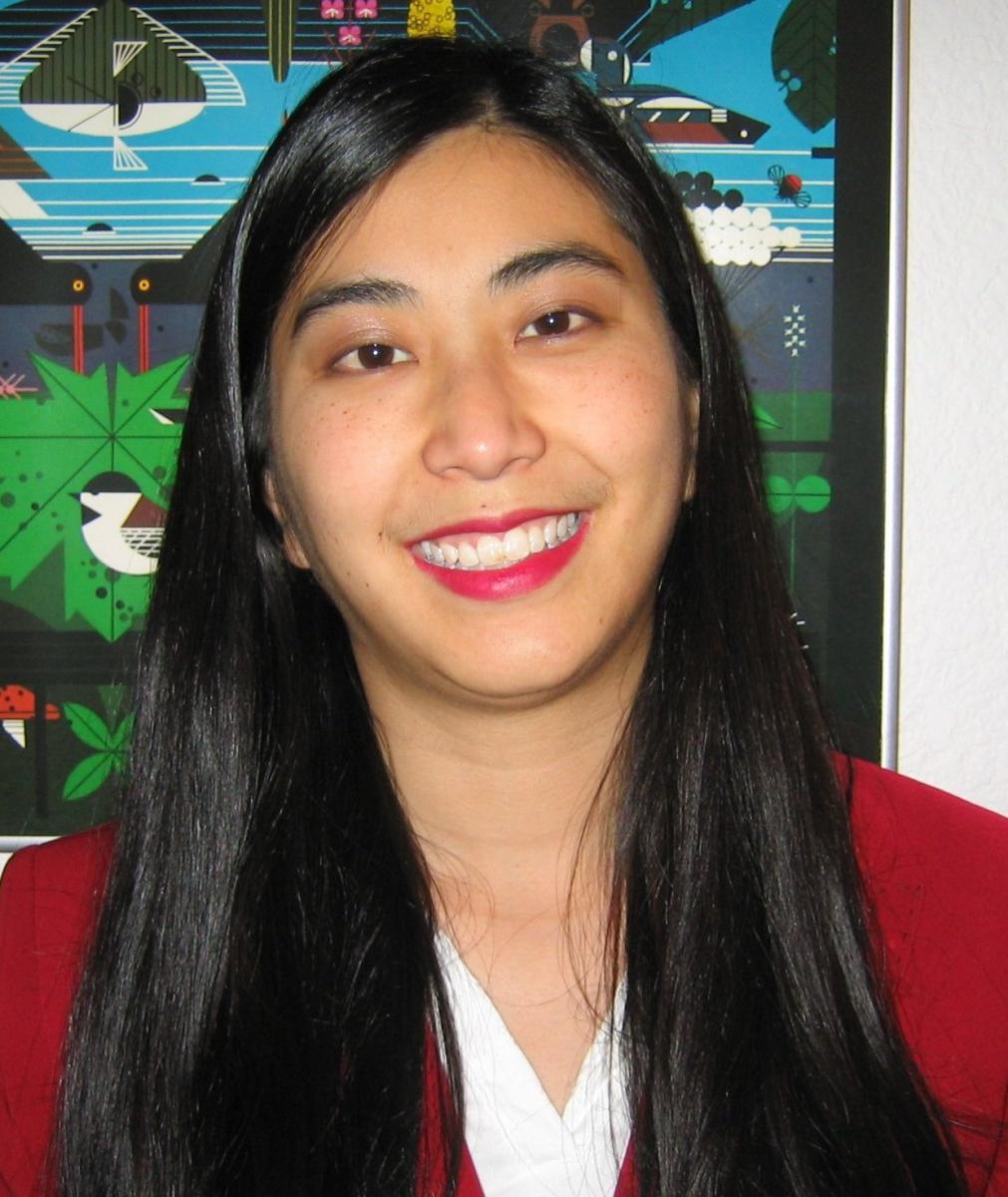 Ask not what your DB can do for you…

An overused quote?  Perhaps.  But now that I have your attention: CCPS needs YOU!  Aggravated by insurance PARs? Frustrated by systemic racism in the halls of psychiatry? Worried about how electronic prescribing will affect your practice in the coming years?  Want more CME? These are topics that affect not just you, but many of our members.  Believe it or not, there’s something you can do about it!  The Psychiatric Physicians Alliance of California, the advocacy organization with which CCPS contracts has sponsored legislation to require insurance companies to suspend PAR authorizations for one year after approval for psychotropic medications.  The APA has a Task Force working on dismantling structural racism in the APA.  The APA Assembly will be reviewing an Action Paper in November requesting that the APA promote alternatives to electronic prescribing mandates.  CCPS has been offering FREE CME to members!  Important actions like these are inspired by our members’ concerns.  You can express these concerns directly to CCPS leadership, PPAC, or the APA, of course.  But you can get even more involved by joining one of the committees of CCPS, PPAC, or the APA.  I’ve been the CCPS APA Assembly Representative for 3.5 years, having served as the deputy representative for 4 years before that.  In another 2.5 years (assuming you re-elect me next year), I’ll be termed out, and I’m hoping our current deputy representative will be willing to step into the position.  But that will create a new opening for a deputy representative (new blood!).  The Sacramento area is home to over half the CCPS membership, and Dr. McKenzie, the Sacramento Chapter President is working on a Chapter event, and it would be great to see some new faces and hear from some new voices instead of just the old fogeys like me! Please contact me if you want to know how you can get more involved and have your voice heard and amplified!  ssuomd@gmail.com

Disclosure: Dr. Suo is also an officer on the board of the Psychiatric Physicians Alliance of California.