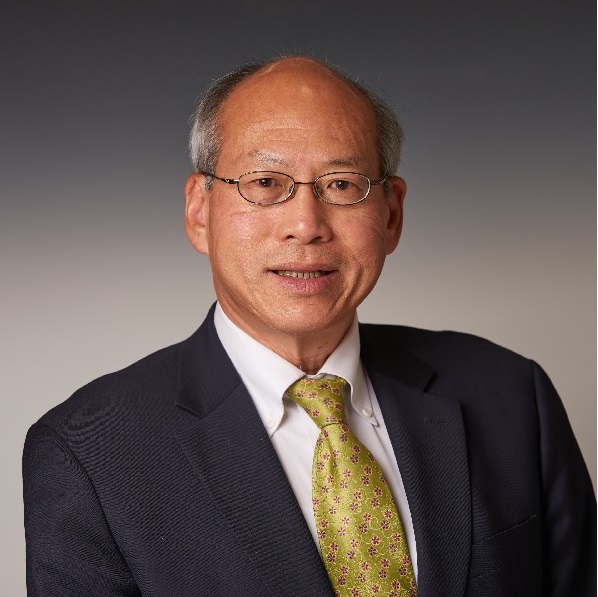 I wanted to update CCPS members on resources on cultural psychiatry issues. Please contact me at francislumd@gmail.com if you have any questions or suggestions.

In Section II, the Culture-Related Diagnostic Issues and Sex-and Gender-Related Diagnostic Issues sections were updated with new text and references; more disorders contain these sections. The Other Conditions that May be a Focus of Clinical Attention are now primarily Z codes instead of V codes with additional important guidance for why they should be coded as part of the diagnosis: “A condition or problem in this chapter may be coded… “3) if it plays a role in the initiation or exacerbation of a mental disorder; or 4) if it constitutes a problem that should be considered in the overall management plan.” These conditions or problems correlate well with the social determinants of mental health (SDoMH), as studied by the APA Presidential Task Force on SDoMH: https://www.psychiatry.org/psychiatrists/social-determinants-of-mental-health-task-force.

In section III, the Outline for Cultural Formulation section titles remained the same except for Part D where “treatment team and institution” was added: “Cultural features of the relationship between the individual, treatment team, and institution.” Part C entitled “Psychosocial stressors and cultural features of vulnerability and resilience” had the addition of this extremely important sentence: “These [stressors, challenges, and supports] include social determinants of the individual’s mental health such as access to resources (e.g., housing, transportation) and opportunities (e.g., education, employment); exposure to racism, discrimination, and systemic institutional stigmatization; and social marginalization or exclusion (structural violence).” The Cultural Formulation Interview remains the same. One additional cultural concept of distress was added to the previous 9: Hikikomori.